In The Bleak Mid-Winter

Christina was an English writer of romantic, devotional and children’s poems, including “Goblin Market” and “Remember”. In addition to  “In the Bleak Midwinter“,she wrote the Christmas carol “Love Came Down at Christmas“.  She was a sister of the artist and poet Dante Gabriel Rossetti and features in several of his paintings.

The tune recorded here is ‘Cranham’ by the English composer Gustav Holst.

Our God, heaven cannot hold Him
Nor earth sustain,
Heaven and earth shall flee away
When He comes to reign:
In the bleak mid-winter
A stable-place sufficed
The Lord God Almighty —
Jesus Christ.

Angels and Archangels
May have gathered there,
Cherubim and Seraphim
Thronged the air;
But only His Mother
In her maiden bliss
Worshipped the Beloved
With a kiss

In verse one, Rossetti describes the physical circumstances of the Incarnation in Bethlehem. In verse two, Rossetti contrasts Christ‘s first and second coming. The third verse dwells on Christ’s birth and describes the simple surroundings, in a humble stable and watched by beasts of burden. Rossetti achieves another contrast in the fourth verse, this time between the incorporeal angels attendant at Christ’s birth with Mary‘s ability to render Jesus physical affection. The final verse shifts the description to a more introspective thought process.

Holst’s setting, Cranham, is a hymn tune setting suitable for congregational singing, since the poem is irregular in metre and any setting of it requires a skilful and adaptable tune. The hymn is titled after Cranham, Gloucestershire and was written for the English Hymnal of 1906.

It is performed below by The Choirboys. Video background by Thomas Breher from Pixabay, unfortunately omitting verse IV. 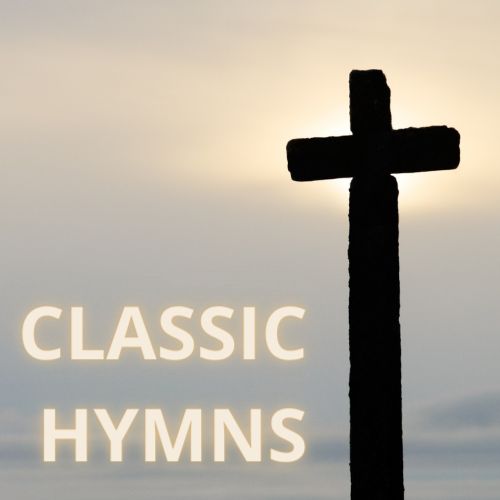 There are certain hymns that are not only important and inspiring; they also have a special place in our hearts, tied to special people, experiences or places in our walk of faith. At Red Thread Poets we choose to Glorify Our Creator every chance we get, and to honour those who brought the lyrics and music to help us worship and praise Our God.
Click here for more by CLASSIC HYMNS