How are we any different than the Catholic Church when we have appointed mediators and Holy men of God to report to and confess our sins to on a regular basis? There’s something off about this. There is one priest. One mediator.

I see a lot of Catholicism seeping back into the Christianity these days.

They had a great reformation to bring us away from mediators being appointed, and yet-we are exalting men and women of God and calling them priests once again.

Minister may be the name we give them but it was never meant to make them holier or exalted.

A minister is a servant.

We’re called to be ministers-we are NOT Holy priests.

There is only ONE Holy Priest.

This is the very nature of Catholicism coming back and unifying us with them.

Do you see the fine line being crossed?

If the one world religion is now being unified with the Roman Catholic Church and we are adopting their principles and ideologies.

How are we separate from them?

There is one mediator.

His name is Christ Jesus.

His priesthood does not pass on to someone else.

“But because HE lives forever, HIS position as priest does not pass on to someone else; and consequently, He is totally able to deliver those who approach God through Him, since HE is ALIVE forever and thus forever able to intercede on their behalf.”

We are called to confess sins one to another not appointed priests. 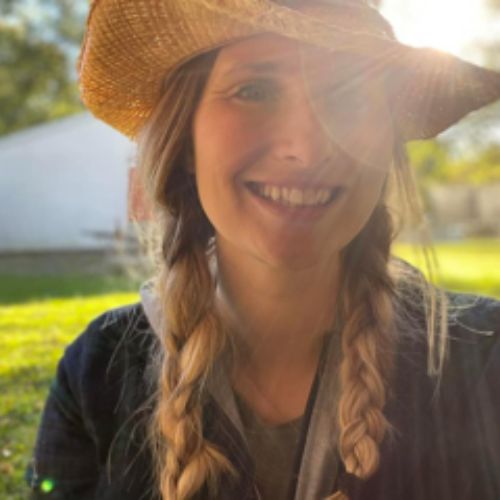 My name is Michelle King. I am a healing and deliverance minister, evangelist, teacher and preacher. I am a minister of freedom, healing, hope and truth. I live in Ohio. My desire is to set the captives at Liberty. I have been a minister since 2012 when God first called me to lead and train a bunch of military wives for battle. Now, He has entrusted me to train the Army Bride for spiritual war. For Michelle's Resources go to our Pursuit Of God page at this link: https://www.redthreadpoets.com/pursuit-of-god/#pub2
Click here for more by Michelle King