A traditional Japanese haiku and senryū are both three-lined poems with seventeen syllables, written in a five - seven - five syllable count.

The Haiku & Senryū poems are both a Japanese form of poetry, similarly composed in terms of struture. They are generally unrhymed. Haiku poems deal with nature, whereas senryū poems deal with human nature, but often in a rather humerous or satirical way.

counting all my syllables.

Are you happy now?

“He will yet fill your mouth with laughter, and your lips with a shout of joy.”
Job 8:21 BSB

I want you all to know Me;

and thereby be free.

The grace to endure

the ignorance of others,

in Your skillful hands I rest;

make me as You wish.

He is praise worthy,

Who died for our transgressions;

our hope of heaven.

sentenced to death for winning

the race to exist

The haiku first emerged in Japanese literature during the 17th century, as a terse reaction to elaborate poetic traditions, though it did not become known by the name haiku until the 19th century. … Today the term haiku is used to describe all poems that use the three-line 17-syllable structure, even the earlier hokku. Britannica 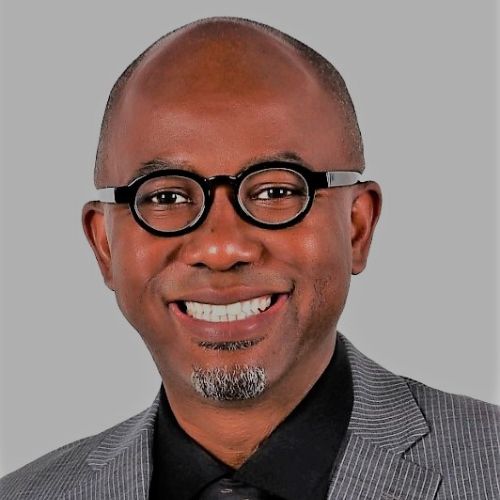 Inspiration is as essential as the air we breathe. What is Ernst like? I tend to live on the serious side of life. After all, my name means serious; maybe it has something to do with that. Who knows? However, if you ask my wife and our 3 children, they will tell you that I can be just as silly and goofy at times. I am a lover and disciple of Jesus Christ. I enjoy nature, gardening, photography, and lots of coffee. In fact, my favorite cup of coffee comes hot with cream, sprinkled with cinnamon, and no sugar. You should definitely give it a try. For more regarding my work, check out my website at www.thepoetrygallery.com
Click here for more by Ernst Louis